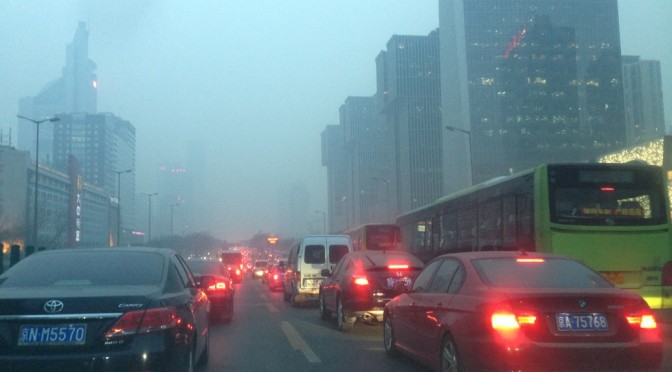 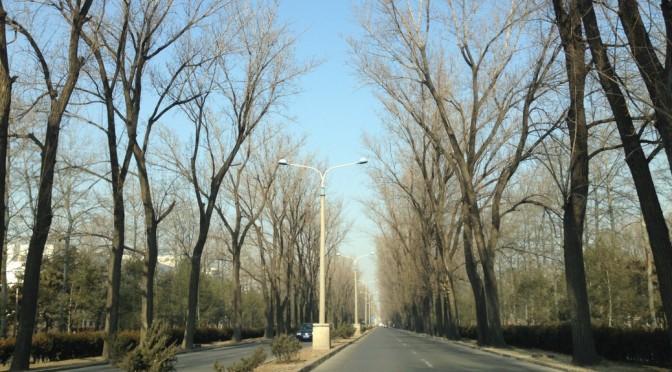 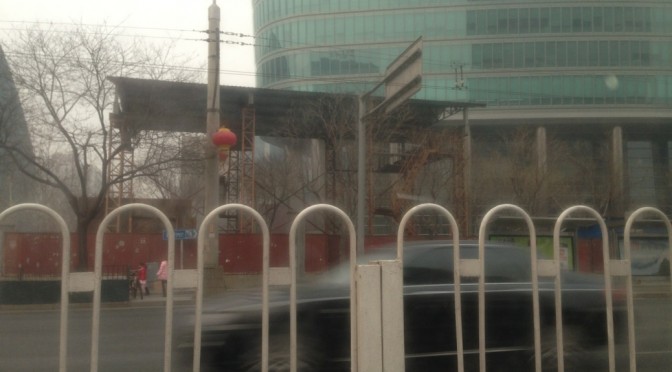 As of late, the city of Beijing is close to being stuck in smog for just around a week. In comparison to what usually happens next month (March), smog appears to be no competition for that. (In March, sand storms invade the city; in spring 2002, the skies appeared close to being orange — amplified to shiny orange when viewed from tinted windows!)

For the longest of all times, I thought when Beijing’s Subway services broke the length of the underground system in London, we’d get our traffic jams solved. For the longest time, I thought the magic transit elixir was the new Subway Line 6, which runs parallel to Line 1.

Yes, Line 6 was a welcome addition, and the inclusion of the city’s West Railway Station into the Subway system was a much-needed move, but so far, we are not seeing the city being rid of smog. In contrast, things appear to be far worse. The folks running the city (headed by Guo Jinlong and Co) seem to have made the city far more polluted than under the previous administrations (Liu Qi and the especially frank Wang Qishan). In essence, policies have been enacted which simply do not compute. For example:—

City Hall might want to get a clue — and take a cue from other cities that are doing it right. London’s Congestion Charging might want to be the first thing Guo & Gang may want to ape. There’s also the 9 o’clock reduced fare / flat fare rates for city transport that Zurich implements — Beijing might also want to try that on for size. Finally, we might take our cue from Paris. When travelling with my sweetheart for life, Tracy, I noticed the presence of a few power plugs for cars in the 13th arrondissement. That might be a wake-up call for the Jing.