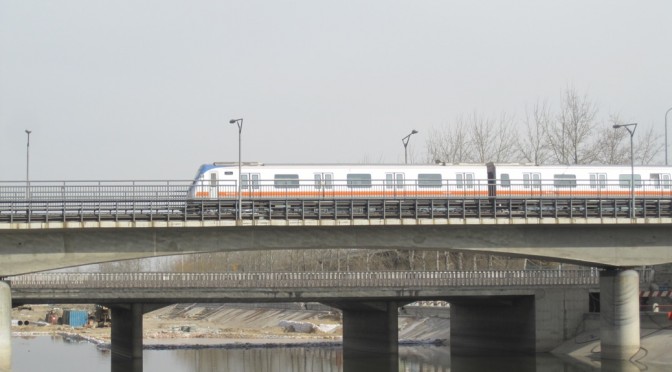 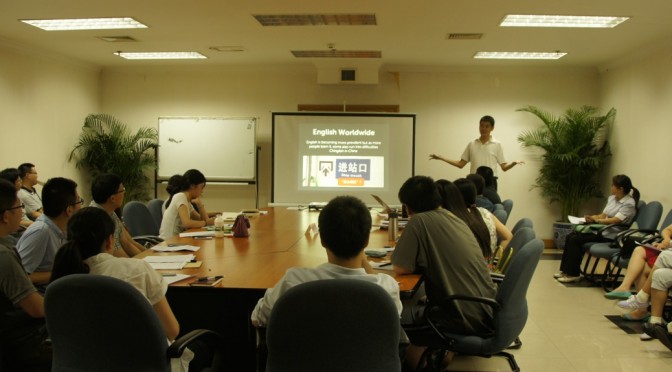 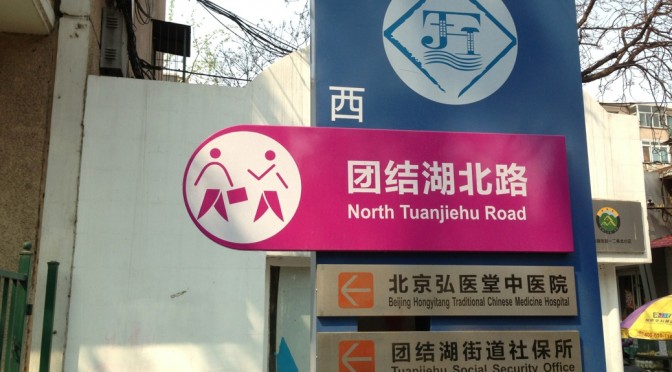 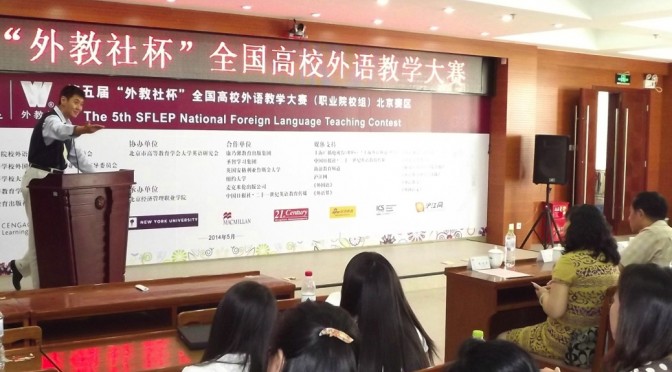 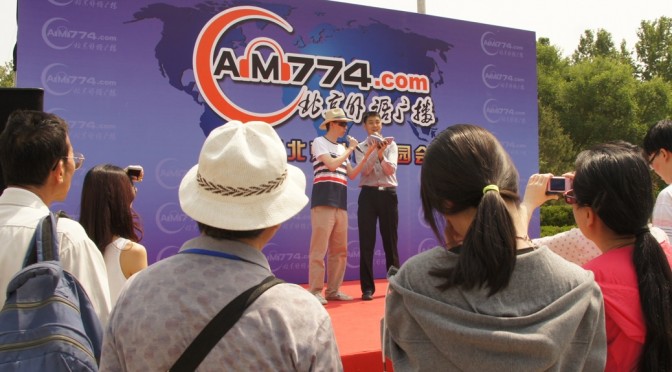 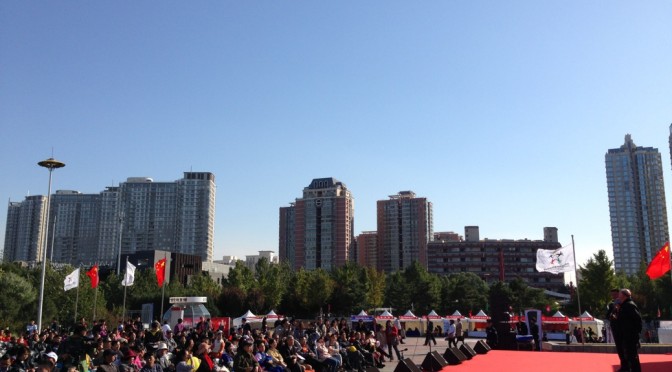 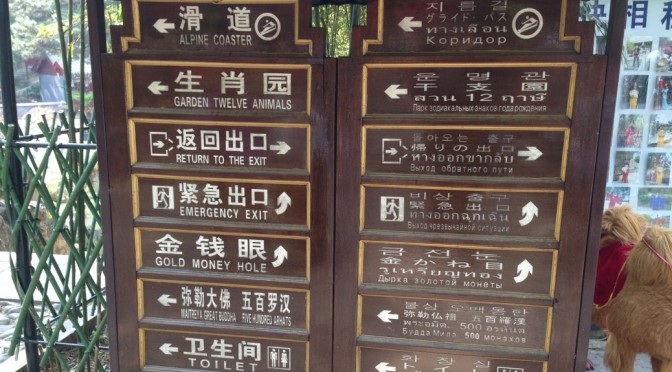 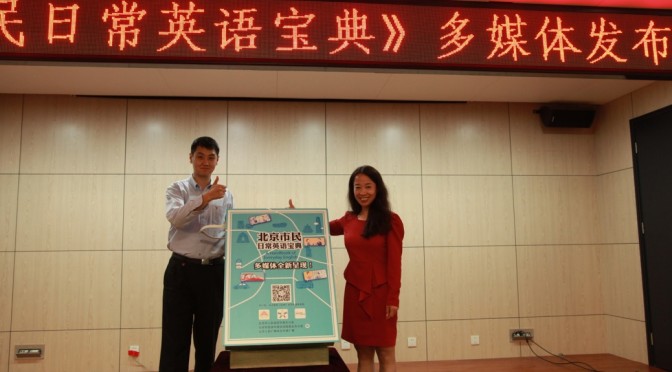 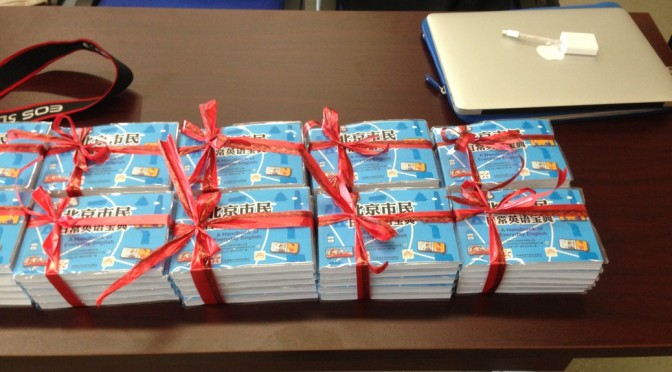 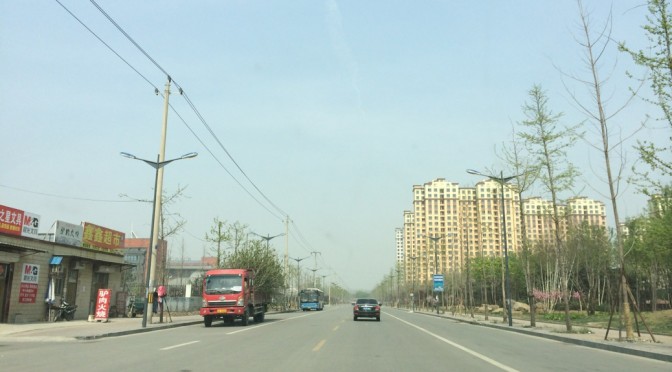 The city of Beijing is promulgating two new regulations on the roads:—

Its rationale: We need to keep the city to ourselves… we need to give Beijing cars priority in Beijing… so there!

And to that new rule I say: #FAIL. This is the typical knee-jerk reaction one expects from .gov.anywhere… EU citizens “overpopulate” Switzerland (are they not afforded “freedom of movement”?), so the Swiss go to the polls and literally votes them out (killer immigrant quotas to come); Beijing’s traffic gets awful, so City Hall goes and starts hurrying non-Beijing cars away from the centre of town.

Never before were you an alien in one’s own country. Or as the German would say, Ausländer im eigenen Inland. This is “logic” that defies logic.

It’s probably no secret much of the planet isn’t having its best days as of late. But rather than to exclude, we can elect to include…

Include Tianjin and Hebei, nearby cities / provinces to Beijing, when you grow. Now the “CCP old guard” way to grow is to chuck the surrounding provinces all heavy industry. Great, so their people are polluted way further. (The next bit, then, is to throw them out to He’nan — a province already badly strangled in China when it comes to the image / inhabitants — He’nan people are on a lot of people’s “s**tlist” just for being He’nan people.) The new way, then, would be to dismantle or redo heavy industry, and spread them to parts near you (but outside of the Jing) so that they can both exist and no-one’s really gonna get hurt in all this.

Include the immigrants in your society and let them become you. If foreigners must be “foreign criminals”, that’s a Swiss fault as much as it is a foreign fault. The new way, then, would be to educate them better. Invest in the education of their home countries, so that they already know how to be better civilised before they move in.

To randomly exclude and to discriminate only makes an already bad situation worse. To be more inclusive towards all would make things much better.