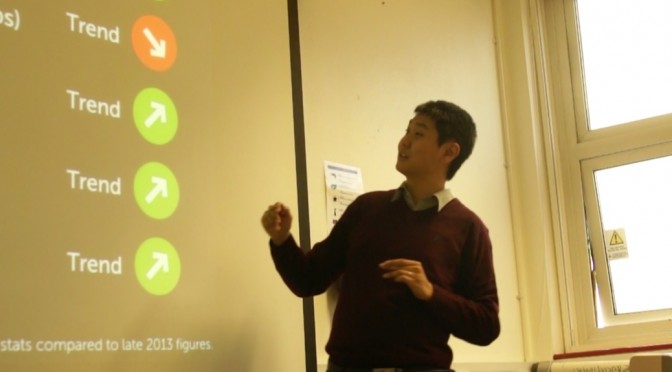 As of late the Internet in China has been severely throttled, and for China watchers this must be nothing new. The things that happened two-and-a-half decades back in the heart of the Chinese capital weren’t “alien invasions”. They were that were destined to happen in China as the country in essence legalised capitalism, despite daily rehashes from Zhongnanhai about its “political brand” of “socialism with Chinese characteristics”, and as more officials got rich and corrupt, without caring too much about others. China has a problem.

And the more China cracks down, both offline and online, the more the outside world will look on in astonishment. Turkey and (earlier) Russia tried implementing content controls lately: they bore the brunt of criticism as a result. Even in nations traditionally considered “democratic” — such as Australia — the threat of a “Great Firewall with Australian characteristics” is very real, and it’s not winning Canberra mates both inside the island and in the wider world.

The only way for China to come clean is to be sincere and honest. It also needs a healthy dose of confidence — self-confidence, even — but never that fatal “E” thing (ego). Thankfully, the new leadership selected in late 2012 appear to be comparatively more open than Hu and clan, but even here, we are not seeing enough in the way of sincerity and honesty.

It’s no state secret that the more a country has something to hide, the more efforts are made in covering things up. China apologists might always default to comparing the country with north Korea, where it is said historical literature over three years are locked away (as if there was a problem with official propaganda in the hermit kingdom already!). The way for China to move forward is to improve where it has failed. We do not expect a Xinhua report all of a sudden full of Chinese admissions of shortcomings, but then again, China has done it before: After the death of Mao, Deng managed to “re-evaluate” the dead autocrat and conclude 30% of Mao had “serious errors” (he also negated the whole of the cultural revolution). We aren’t expecting much in the way of groundbreaking announcements, but China can be honest to itself and the wider world, once again, and admit its shortcomings.

No nation on the surface of our planet is perfect. Many people point to Switzerland as the country closest to paradise, but I also see its shortcomings: the hotly-contested and discriminatory minaret ban, and more lately, the imposition of quotas on aliens intending to take up residence in the country. We all make mistakes. More importantly, we all can do better.

I’m waiting for China to come clean on what it (“officially”) terms its “historical errors”.

I’m waiting for more egomaniacs on the planet to come out from the cold, admit their shortcomings, and get on with the business — the business of being a better earthling. To oneself, of course, but also to all.