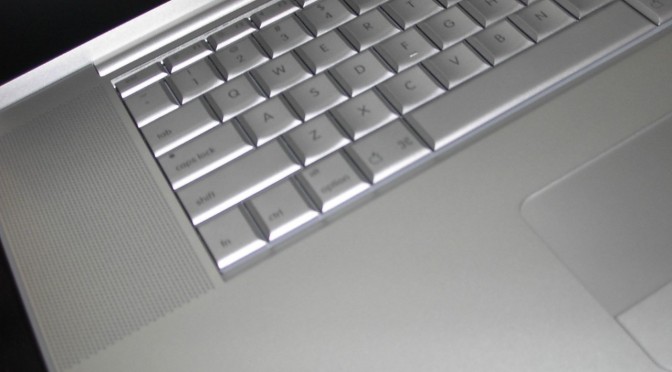 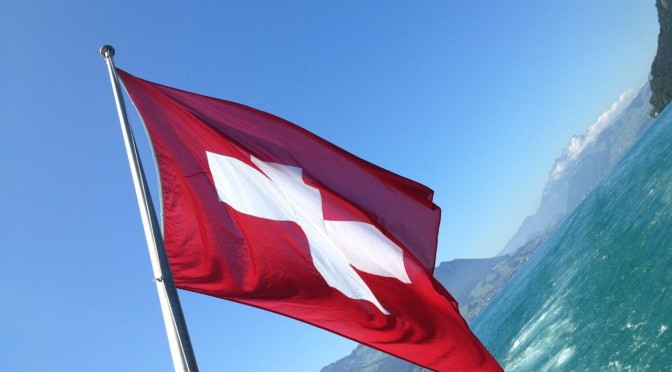 Unfortunately, it’s not written (100%) in Swiss-German — but then again, as someone versed in English, that’s not all bad news. s’wärä do scho nöd iifach, öppis immer uf Schwiizerdütsch go läsa, gäll? (It wouldn’t have been easy to read something that was always in Swiss-German, right?)

Unable to keep my Helvetic beak shut, and knowing that I have already polluted Facebook with a crass excess of posts about my Swissness (some of us in London would rather not think about the TV Licence Fee, for example, but a Swiss pays it the moment he’s sure the TV is working normally — these Swiss sure stick by the rules!), I decided the best place for these views from the Alps and beyond would be — on a separate blog.

My story as a Swiss is very unique. In 1988 I came into this country as a foreigner (bearing a Chinese passport). In 2000, through a somewhat odd mix of spending crucial years as a teen in Switzerland, as well as mastery of Swiss-German, I became Swiss. To me, holding a Swiss passport for the first time in August 2000 was surreal. But real, too, because I had grown into the Helvetic environment. For the longest time I had planned to stay in Switzerland as a Swiss, not willing to budge from the Zürich area. But then, a complete move of the family back to Beijing meant that I was suddenly a Swiss abroad. This was first as a Swiss abroad in remote countries (China), then being one where we could meet more of our pack (in the EU; specifically, in the UK). It was and still remains a weird and wonderful experience, looking Chinese — with a Swiss passport bearing the name David Feng in my hands.

Unlike other English-language blogs about Switzerland, this one is neither run by government, nor by Anglophone Swiss-watchers. You’re looking at the country from a completely unique point of view: as someone who started out as an Ausländer (foreigner), then becoming a naturalised Swiss citizen (Schweizer), then finally joining the ranks of the Swiss abroad (Auslandschweizer), first in the “remote foreign lands”, then back in Europe. These are views which are very much unique — from someone with an Asian face ticking to the way the average Swiss would do things.

These include not crossing streets on a red light, not putting feet on train seats, paying all bills in good time, and getting the wife from China not to cook late-night specials at anything louder than 70 decibels in the kitchen. These also include never writing anyone (except for close friends) on Sundays (certainly never for business purposes), and firm observation of the rule of the road — to extents you drive your fellow drivers in Beijing up the wall.

8152blog.ch is where it’s all at. I’ve named this blog after the Swiss postal code for the town of Opfikon, where I lived for well over a decade. Updates come now and then (like full-run S2 trains on the Zürich suburban railway network), but when they do come, I hope you enjoy them (en guete mitenand!).

Probably in an attempt to make life easier for you — if you wanted to find every last bit about me since my first site in 1996 — I’m trying to recover as much from the website archives as possible.

By the way — there’s probably no real need to go to archives.org to look for older versions of my other blogs (raccoltaonline.com, amongst others); they’re as good as gone, and that’s for your convenience, as davidfeng.com will be the only domain you’ll really need to remember.

There’s no fixed date for when all of this will be done; as they’re not “top priority” content, I think it’s probably more a case of “surprising you with content that used to be there” rather than giving you a fixed date and time.

After all, probably surprise are better, right?