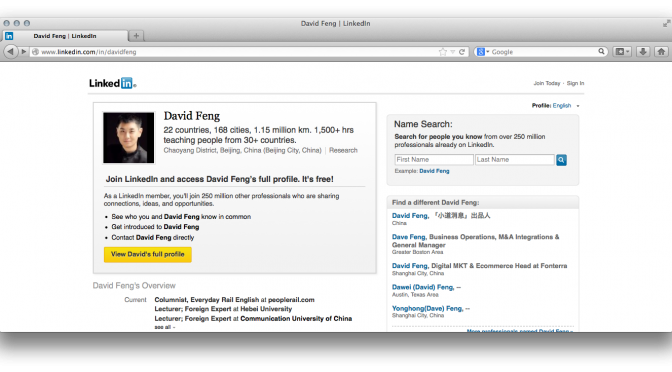 The Chinese Weibo and, indeed, social media world, has been taken by storm by the invention of the Long Weibo (長微博, chang wei bo). In essence, you can think of this as a super-long tweet as a graphic attached to a post on Weibo.

Try as you might — in particular super-long Long Weibos (pardon the pun) won’t work on Twitter. I tried one where we had this super-long pic of the Shanghai Metro connections out of Hongqiao station being posted on Twitter. In essence the thing was too long, waaayy too slim (width-wise), and of too poor a resolution once uploaded — not even investing in a massive microscope would’ve done the deal.

Long Weibos are a big thing in China. First, especially if you create them on your own (without going through an “official Long Weibo maker”, you can post just about anything you want, including stuff that might have Zhongnanhai s@—#ting bricks (excuse me please). A text post is always checked by an “e-censor”; if it’s problematic with the CCP, you simply can’t post unless you mod the text — by, for example, inserting dashes, just-li-k-e-th-i-s — so you dodge the censors. With a graphic Long Weibo (I didn’t mean it that way), you can indeed post anything — including graphic content (ahem).

Second, you can make the thing as long as you want. You can spend minutes, even hours, going through a Long Weibo, if you’re so inclined. Even the Chinese Communist Party’s official news system makes extensive use of Long Weibos, where text and pics co-exist “in a perfectly harmonious e-society” (so to speak).

Probably because of these two reasons, Long Weibos have taken on a life of its own. Weibo’s deep-seated integration of pictures (and because the Weibo repost mechanism preserves Long Weibos in the original post, if there is one) makes these things popular — actually, popular here might be too weak a word. They also work great on WeChat (although WeChat supports super-long text-based entries as well), so you can easily take a Long Weibo from Weibo (see where I’m getting at?) to WeChat. It worked great for me; I get Likes and Comments all the same, be it a Long Weibo-included post on Weibo or WeChat.

As a result, because Long Weibos are content-rich, they qualify for a blog article in their own right (including those that contain nothing but cutesy kitty pics, which has long been a favourite of Shanghai Rail’s official Weibo account). Beginning in a few days’ time, you’ll soon see the text of what used to be (solely) Long Weibos appear here on my site — and you can spot them easily, as they’ll be in the Long Weibo category. I’ll try to translate stuff that started out life originally in Chinese as well.

This Long Weibo thing can get quite addicting. To the world outside of China, Long Weibos probably aren’t documented that well. If there was an e-samzidat, of kinds, in e-China, Long Weibos might have provided the first such platform for these…