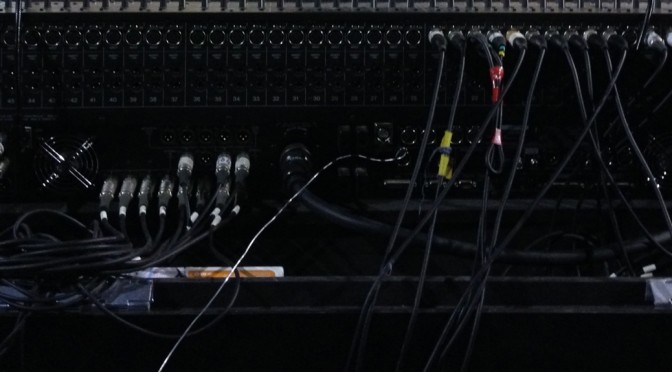 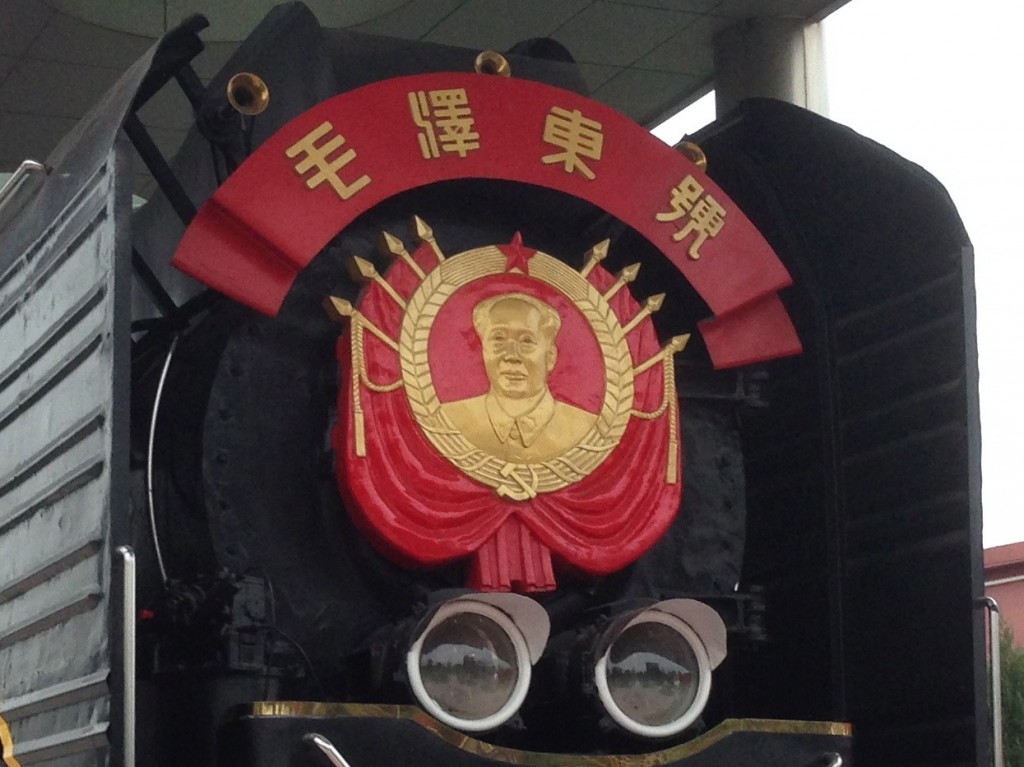 I’m sorry to say that — you need a software update. For the brain.

My main job here at the Communication University of China, now as an academic, is in scholarly research. My most important project right now is to further research Chinese media. And my “academic portfolio” is full of things very much related to that main involvement — I lectured (and continue to lecture) about both media in general and also media in China, and one of my academic side gigs is Lecturer of Chinese Media Analysis at Hebei University, about 60 miles or so southeast of the Jing.

Whenever I’ve time, I head straight to either the Media Museum or the university’s library. My main involvement right now is chronicling media in China, especially social media. But I can’t really focus solely on “media studies” and “social media in China in the 21st century”. None of you wants to be left out in the dark when it comes to the full story, so I’m taking an interdisciplinary approach in my research. Throughout my hours of research, I’ve discovered more than a few tasty morsels of media history and development in China, and that’s why I’ve dedicated my research a whole new blog on its own — the new Chang’anjie Media Notebook.

As to the name of the blog — as I put it, Chang’anjie is what many locals refer to as the “combo avenue” that goes from the western suburbs through via Tian’anmen all the way into the Beijing CBD. Literally Chang’an Street or (for its size) Chang’an Avenue, it is both a symbol of political power in China, and is home to many a Chinese media organisation: CCTV (Colour TV Centre), China Radio International, China National Radio, Radio Beijing, Beijing TV, People’s Daily (just a few blocks away from the main avenue), and the new and still-oft controversial new CCTV “Big Pants” building, as well as China’s “number one” media university, the Communication University of China. The national and local media authorities also have set up shop on this avenue. It is as of there was no better name to call this site given its focus.

Updates will pour in on weekdays and, at times, over weekends as well. No money is made or sought in any way from the blog — indeed, it was high time the so-called “public intellectuals” of China actually stopped hiding their secretive lucrative interests in every Weibo tweet they post!