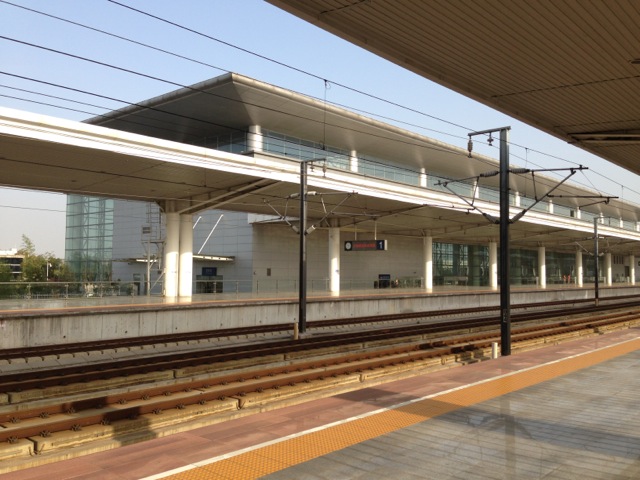 They say that when you’re handed a Chinese fortune cookie with these words — that you’ve got — let’s just say — quite a surprise coming up!

(And probably, more often than not, it might not be what you’d want to be after.)

But yes, we do live in interesting times, and chez moi, it’s not all that bad. As of late I have been optimising China’s railway English. It’s been a funny ride — 17 of 18 China’s rail bureaus so far have adopted the new standard, and I’ve done it all through Weibo, which is Twitter with Chinese characteristics (censors obviously included, but also included are much more localised elements — such as an extra 140 characters for retweets).

The microblogs have changed the way we talk to each other. When I meet station staff in Taiyuan, that would have been the first time we caught up in the real world. And we knew each other “just” from Weibo! Around maybe just a few years back, this would have simply been impossible.

There’s a very personal reason why I got myself a PhD in communications — especially social media — because I’ve been tweeting like mad on Twitter (these years, though, I’ve been much more quiet there — probably to indoctrinate the crew on Weibo, ha ha!). It is indeed quite a ride. I’ll be posting a bit more about new media here on this blog. I’m also consolidating my Mac and tech involvements into one in the future. So whilst there might no longer be a Beijing Mac group, there’ll be something else technically related.

A tech commentary blog for sure.

The newest iPhones too. I’ve been using an iPhone 5 for a fair bit. Somehow, I can’t seem to let go of that thing…

I’ve put a new “thing” on my official website as of late: my mile-o-meter, which will, for the time being, show my rail and air mileages (air mileage approximated). You can see them on the bottom of every page.

These updates come in on the 5th, 15th and 25th of every month, so everyone is up-to-date on just how much travelling I’ve done during that time.

At present I have at least 160+K kilometres by rail, so that’s obviously the big winner here. Still, my goal is to clock in more mileage — more by train in China and Europe and more by air elsewhere.

My schedule calls for visits to Harbin and Taiyuan in the not-too-distant future, and Xi’an and Zhengzhou further down the line. Those will also be my first train visits to both He’nan and Shanxi.

So, see you around! 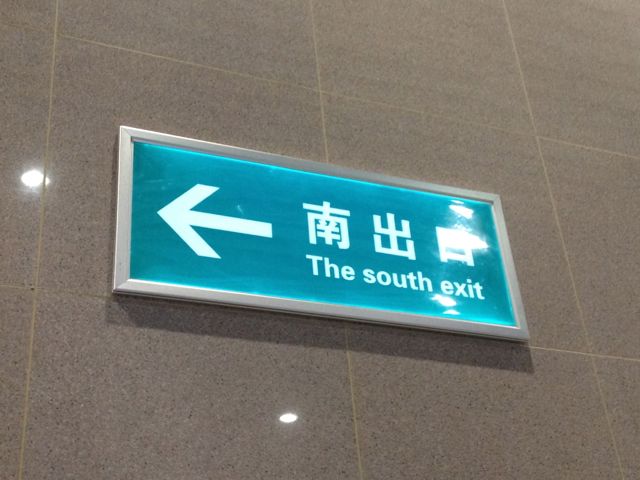 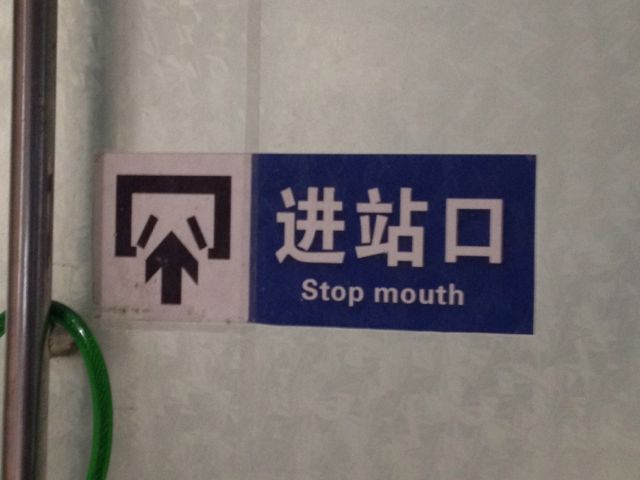 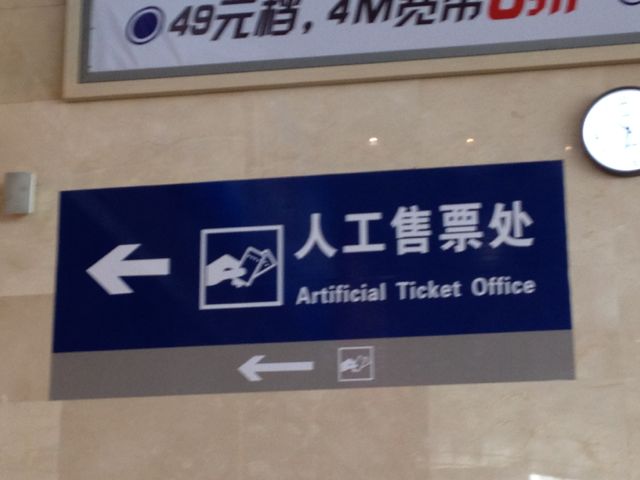 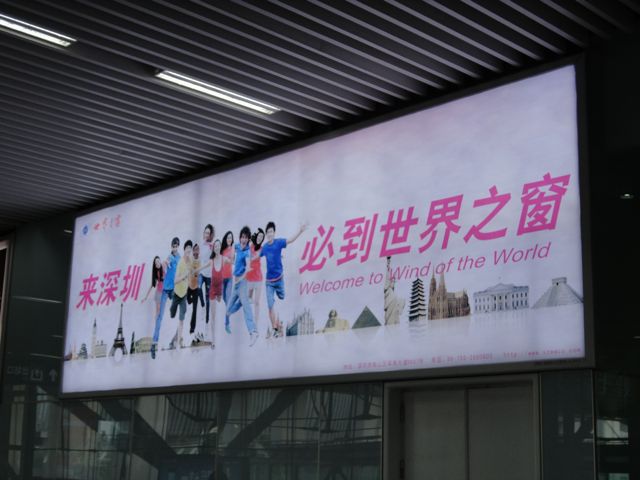 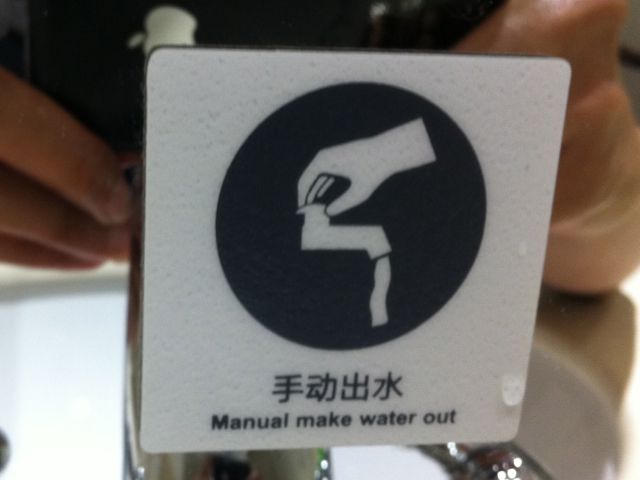 Again, it’s time for a train journey — microphones included, please. I’ll be onboard Radio Beijing Joy FM live at 18:00 Beijing time today (Thursday, 13 September 2012) for a live programme about travel on trains, both in China and overseas. (Tune in the “traditional way” via radio: it’s FM 87.6 in and around Beijing!)

This comes at the culmination of a seven-nation train trip to Europe, where my wife Tracy and I travelled by train in Switzerland, France, Belgium, Luxembourg, the Netherlands and Liechtenstein, as well as visited the Freiburg im Breisgau Railway Station.

Present mileage here is around 23,019 km or so (not including two RER trips in Paris operated by SNCF), and I’m good to break 30,000 km within the year if all turns out fine. With 143 trips by train I am probably one of the most enthusiastic rail folks out there. I’m also a fast rider: 64.03% of these trips were at speeds of 300 km/h or faster.

Sadly, I’m no longer as precisionist as I used to be: missing are specifics for train trip details as of mid-August 2012. The good thing, though, is I’m still keeping count on the timing of the trains. On one of these super-rainy Sunday afternoons when I tire of life off the rails, I’ll probably pull the rest of the figures into the database and see how things went.

Catch me live via Internet Radio (new on Sina Weibo) — click the radio icon on the official radio page on Sina Weibo, and chime in!