What I do as part of teaching at the Communication University of China is to — well, of course, teach kids, but also to get them to look good onstage. It is said that public speaking is the one thing that is feared the most, especially in the United States, and you’d think for that nation of inspired speakers, such statistics would be hard to imagine.

Some of the kids end up great onstage; others merely murmur even with their mouth an inch away from the microphone. Here are the ten #FAILs I’ve seen — for best results, don’t be like them.

Thankfully, I’ve seen a few students that outright shone. The recent teaching contest ended up with the winner giving a talk that could easily win her TEDx access. (She also ended up being promoted straight to the national finals, in addition to winning the Beijing round of the contest.) There’s still hope out there. I’m hoping we’ll see more and more star speakers. Here’s hoping we do! 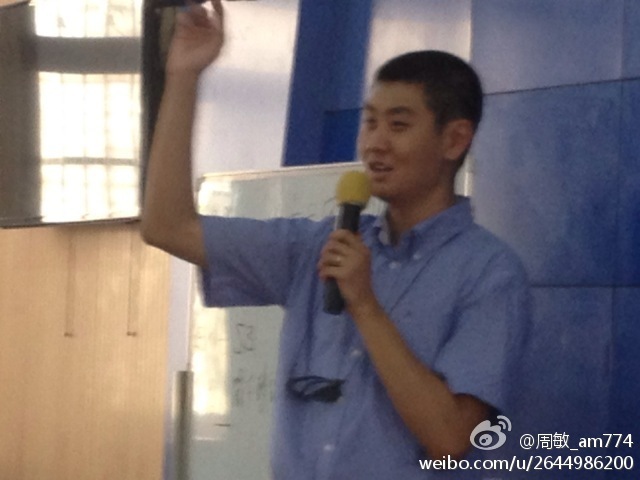