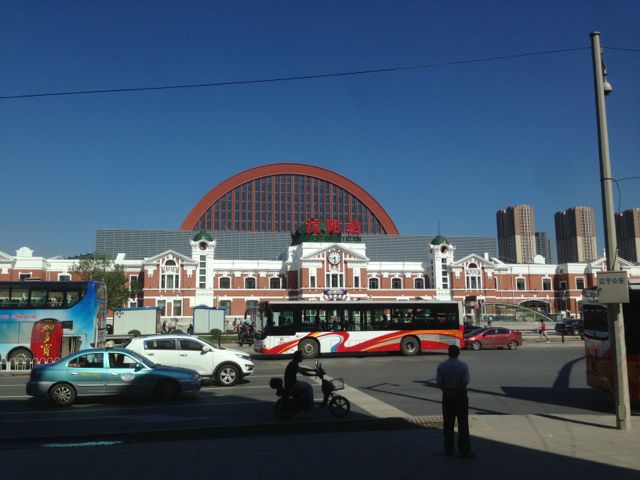 Trouble is there’s no way to get into the station from this end. And this end of the station (which is its southern square) has a Metro Line 1 station. You need a 5-minute taxi ride to transfer from rail to metro here. 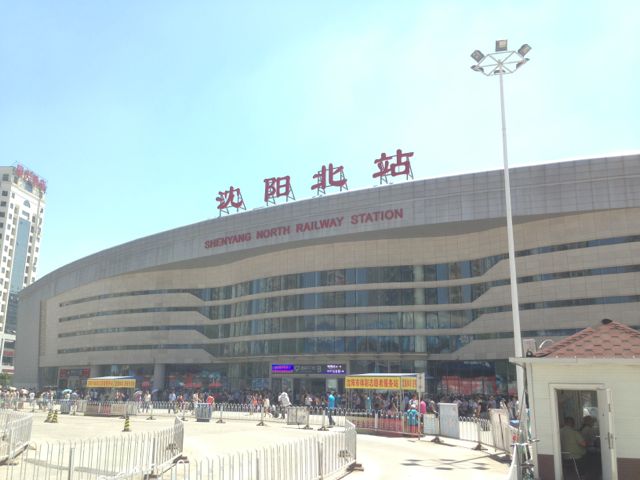 Big news: Its Metro station on Line 2 is at the opposite square (again, the southern square). This is the north entrance to Shenyang North. Riders are instead directed to the Qishan Road station, a couple hundred metres away.

It’s the total lack of attention to details that make riders feel like they’ve been toyed with. It begets them a bad attitude (especially those from the West). It’s like — Yes, there is a Metro station — right by the station, but you’ll have to walk miles to get there!).

I don’t take this excuse that “oh it’s still under works… (we might be missing the money)…” Cut the nonsense. How much does it take for you to finish up a station exit? Shouldn’t cost you the price of — like — an Apollo mission, right?

Let’s dump the laziness and get those rail-to-metro transfers realised!